A. WHICH INDUSTRIES REQUIRE MPCB CONSENT

Any industry, operation or process or an extension and addition thereto, which is likely to discharge  sewerage or trade effluent into the environment or likely to emit any air pollution into the atmosphere will have to obtain consent of the State Pollution Control Board under the provisions of Water (P & CP) Act, 1974 and Air (P & CP) Act, 1981.

Similarly any industry / process generating, storing, transporting, disposing or handling hazardous waste as defined in schedule 1 and 2 of Hazardous waste (Handing and Management) Rules, 1989, as amended in 2000 are required to obtain authorization from MPCB under the said rules.

The medical institutions generating biomedical waste as defined in Biomedical Waste (M & H) Rules, 1989 are required to obtain Authorisation under the said rules from MPCB.

B. CATEGORISATION OF INDUSTRIES

The concept of categorization of industries continued to evolve and as different State Pollution Control Boards interpreted it differently, a need arose to bring about necessary uniformity in its application across the country. In order to harmonize the "Criteria of categorization", Directions were issued by CPCB under Section 18(1) (b) of the Water (Prevention & Control of Pollution), Act, 1974 to all SPCBs/PCCs to maintain uniformity in categorization of industries as red, green and orange as per list finalized by CPCB, which identified 85 types of industrial sectors as "Red", 73 industrial sectors as "Orange" and 86 sectors as "Green". 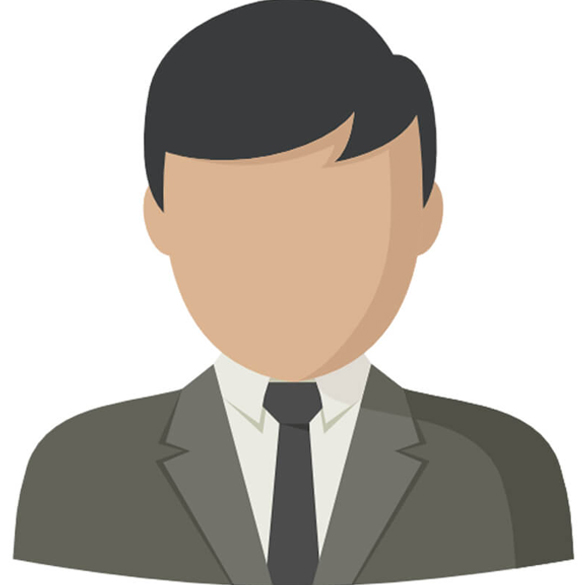 I am associated with your company for last decade. I must say that your team is exceptional when it comes to delivering the services related to compliance management. I am delighted to have engaged you for our Automobile and Engineering project in Patalganga, MIDC, Maharashtra and you have proved yourself time and again. I wish you and your teams all the best and success.

The dedicated team which does a detailing for compliance solution related to MPCB Consent and Audits. Well done! Would continue our association in future. I appreciate the knowledge base that you provide. It is not just about doing the MPCB Consent. It is all about providing holistic solution right from contruction to operation. The services provided by your team is intangible as it helps us control costs with this approach.

Your MPCB Consultants and Advisors are consummate professionals and as such care deeply about their clients and how they are treated. They are very knowledgeable and experienced in industrial compliance management and industrial real estate integrated solution.

I would strongly recommend the MPCB Consultants to all industrialists and companies out there. This company has helped me in getting my project go live within the promised time frame. This consultant was very supportive and always provided appropriate suggestion to me considering my requirements.

Your teams have helped secure a complicated consent for our laboratory in Pune. I am glad to have engaged you as your experience was valuable during the setup and commissioning of our laboratory. I would like to extend my thanks for the work well done and would recommend you to all prospective clients of yours.

WHERE CAN YOU FIND US?

REQUEST A QUOTE OR BOOK A CONSULTANT!!